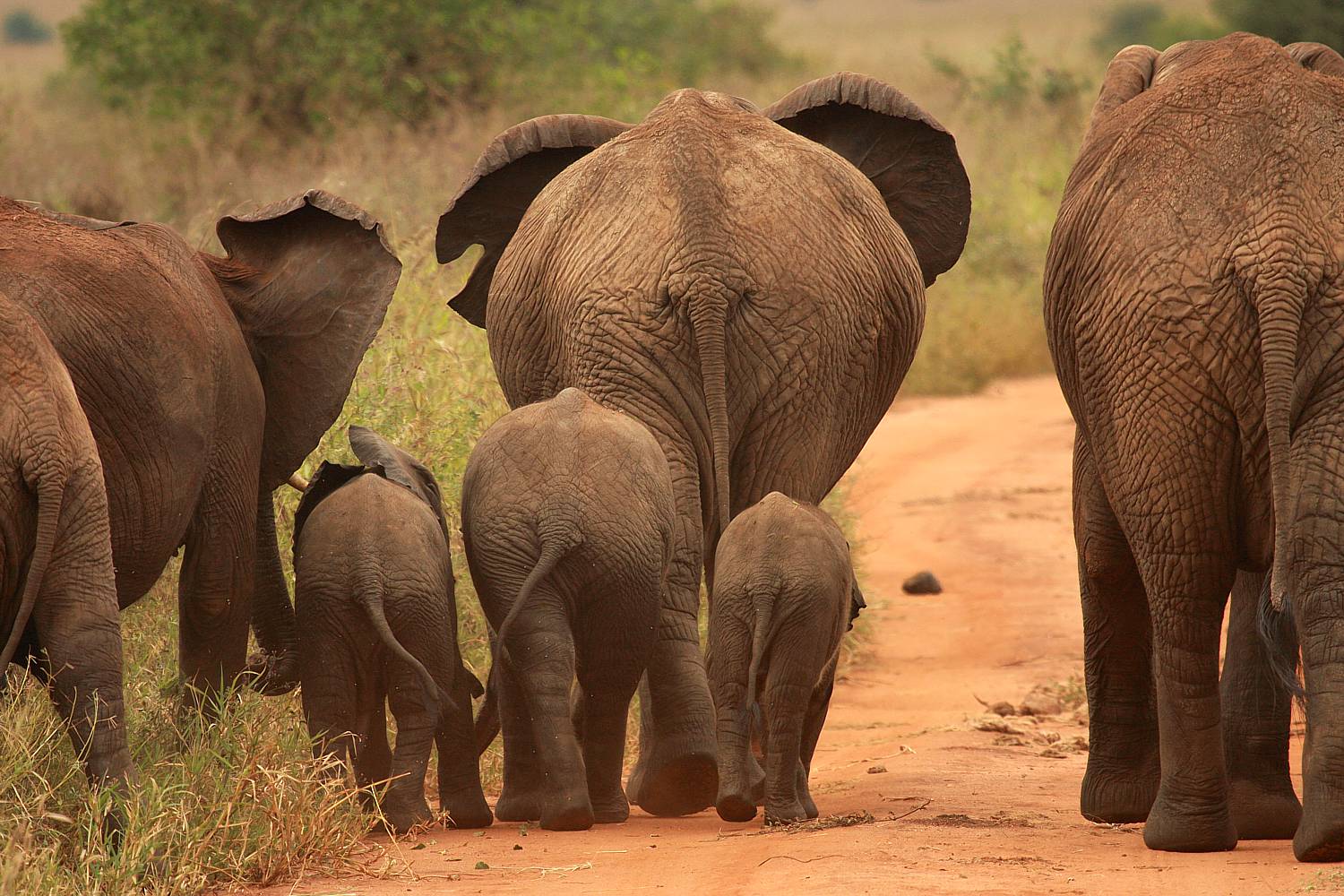 Are You Planning A Tanzania Safari To Ngorongoro? Scroll Down..

GUIDE ON NGORONGORO CRATER IN TANZANIA

Sited in the Great East African Rift Valley in northern Tanzania, the Ngorongoro Conservation Area includes the wondrous Ngorongoro Crater, home to the densest concentration of wild animals in Africa. Within 260 sq. kilometers (100 sq. miles) of varied micro-climates, over 30,000 mammals, half of them rangy wildebeests and well-rounded zebras, together with their many predators, lordly lions, swift cheetahs, stealthy leopards, opportunist jackals, and skulking hyenas, with a vast cast of smaller mammals and birds, form a compelling destination for wildlife safaris in Tanzania.

The caldera of a two million year old collapsed volcano forms an unbroken, 2000 feet (600 meters) high rim around a natural amphitheater within which the high drama of predator and prey is enacted on a grand canvas. The Ngorongoro Conservation Area is also part of the Serengeti ecosystem but was separated from the Serengeti National Park in 1959, intending to enable the harmonious co-existence of man and his wildlife neighbors.

Around 8300 sq. kilometers (3200 sq. miles) of prairie, bush and highland forests, including three spectacular volcanic craters, became the focus of the Tanzanian government’s imaginative solution to the problem of reconciling the needs of indigenous pastoralist tribesmen with the conservation of the area’s rich wildlife and the prospect of much-needed income from tourism. In 1979, it was announced as a UNESCO World Heritage site. It is visited by enthusiastic adventurers on their AfricanMecca photographic safaris every year.

It is possible to see all five of the star players of the “Out of Africa” action on a single day. Some scenes of the Oscar-winning film were actually shot here, where elephant, buffalo, rhinoceros, lion and leopard are close neighbors. On your extended Ngorongoro adventurous trip with AfricanMecca, you may also visit other volcanoes: Empakai, with its central lake set like an emerald in a jade green bowl; and Olmoti, with breathtaking waterfalls cascading 500 feet down its forested escarpment.

For the more intrepid traveler, “The Mountain of God”, Ol Doinyo Lengai, challenges ascent of its precipitous slopes where evidence of its 2007 eruption can clearly be seen. Adjacent Lake Natron, saturated with volcanic ash over many millennia, provides one of the last safe havens for breeding lesser flamingos, protected by their toxic moat. Apart from ever-popular game-viewing Ngorongoro Crater floor safaris, the area offers unmatched historical and cultural riches.

Prehistoric hominids emerged here, in the Olduvai Gorge, beginning the rise to today’s technological man. Proud, scarlet-clad Maasai pastoralists migrated to Tanzania in the 17th century, bringing their cattle with them. They live by and for their cattle, despising agriculture and hunting, and they have an impressive spiritual, artistic and cultural heritage which they are willing to share with visitors to their villages and bomas. 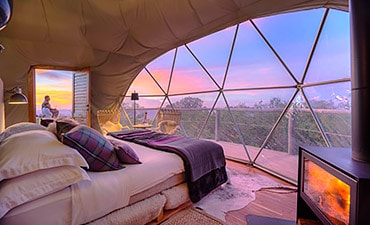 The Ngorongoro Crater is one of Africa’s supreme impressive geological features. It is actually a caldera, which was formed centuries ago when a massive volcano imploded and collapsed in on itself.

WHERE TO STAY IN NGORONGORO

There is a varied choice of accommodation for bush tours in Ngorongoro, depending on your taste. Each is unique, but experiences are determined by an inimitable system of AfricanMecca Safari Tiers.

Seasonal climate fluctuations, migration and breeding patterns influence your choice of the best time to visit the Ngorongoro. All seasons have their advantages; however, it depends on your special interests.

There are many memorable places to visit as part of your wholesome, ecological tour in Ngorongoro. Many attractions well worth visiting on your expedition are sited inside the crater but also outside.

The iconic Maasai of the Ngorongoro and Serengeti wilderness have been herding their cattle for thousands of years. A proud, nomadic warrior race who count their wealth in cattle and children.

When visiting Ngorongoro Crater Conservation Area, we recommend combining it with your Northern Tanzania safari to Tarangire, Lake Manyara and Serengeti (wildebeest migration). End your trip with a Swahili cultural tour and beach holiday in Zanzibar.

ARE YOU PLANNING TO BOOK AN AFRICAN SAFARI TO NGORONGORO IN TANZANIA?

Do You Need Knowledgeable, Experienced & Specialist Guidance For Your Travels In Ngorongoro ? Let Us Help Plan Your Trip Itinerary Correctly

HAVE YOU VISITED NGORONGORO FOR AN AFRICA SAFARI IN TANZANIA?