Lewa Conservancy In Laikipia Has Much To Celebrate In 2016 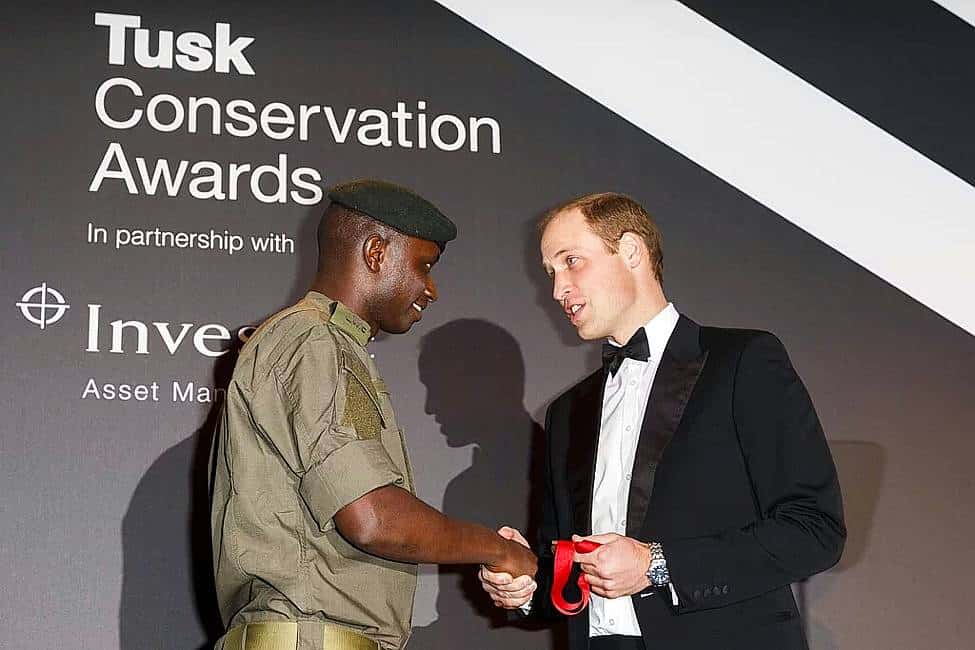 Lewa Conservancy In Laikipia Has Much To Celebrate In 2016

Now a part of Mount Kenya’s UNESCO World Heritage Site, Lewa Wildlife Conservancy in eastern Laikipia and Lewa Wilderness (formerly known as Lewa Downs) have some exciting news to share with the world as we start 2016. The conservation efforts that they have undertaken and the setup of the anti-poaching team have shown some impressive results in the last 12 months. Like, for instance, poaching has been curtailed to a point where zero wildlife has been lost due to strategic anti-poaching efforts.

In addition to conserving wildlife of Laikipia, there have been reports of new life in the form of eight new baby rhinos born in Lewa in 2015. While on the subject of rhinos, the black’s will soon return to a land that they have not been seen in more than 50 years. And, the institution that is making that happen is the Rhino Habitat that has opened in the Sera Community Conservancy. This has earned Edward Ndiritu, the prestigious Tusk Conservation Award for his contributions to the unit’s activities. In addition, NRT has been declared a top Model for Effective Community-based Conservation at the 2015 Paris Climate Conference (COP21) and by National Geographic.

The Lewa Education Program is proud to announce that more than 130 young people have graduated with their encouragement. Additionally, the local communities of Lewa are benefiting from the medical attention provided by the Mobile Healthcare Unit. This unit has been successful in helping an astounding 3,500 residents who have little or no access to medical care.

Love From The AfricanMecca Team