WHEN TO GO TO SERENGETI

Best Time & Weather To Travel To Serengeti? Scroll Down For Details..

BEST TIME TO VISIT SERENGETI FOR A NORTHERN TANZANIA SAFARI

There are distinct best times for a nature trip to Serengeti. Once you know what you have experienced and what more it has to offer, you will want to return time and again as each month unfolds a new chapter in the story of the Great Wildebeest Migration and each area holds the key to entrancing new sights. There is no fixed table of events.

All depends on the coming of the rains, which can vary by several weeks, but in Serengeti National Park, light short rains usually fall in November and December, when the migrating wildebeest and zebra herds return to the southern Ndutu plains to crop fresh grass in the company of elands, Thompson’s and Grant’s gazelles whilst the white-bearded wildebeests await the mass calving around February. This is an event well worth watching. 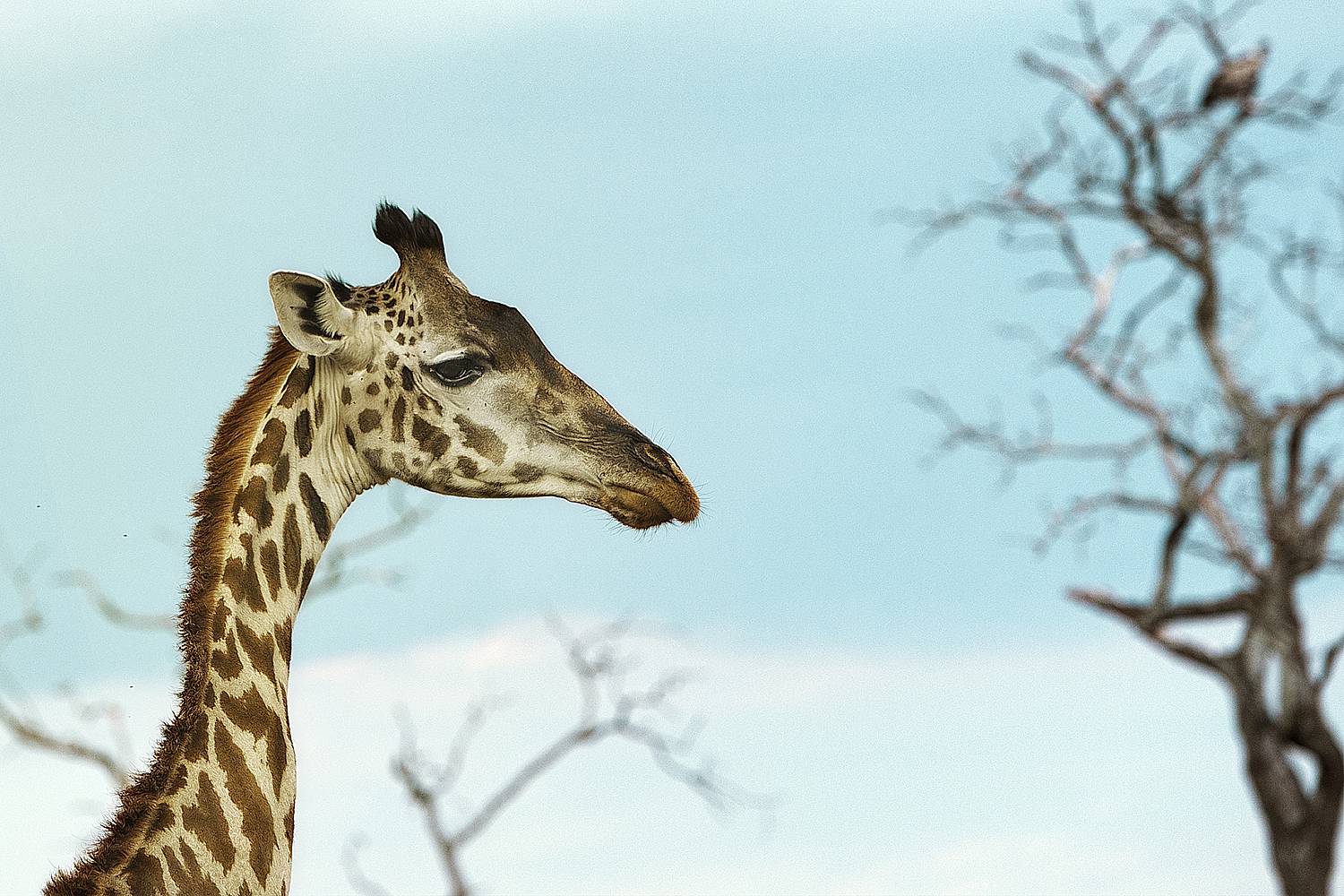 Every day for about three weeks, an estimated 8000 newborn foals stagger to their feet within minutes of being dropped and follow their mothers. Whether you are charmed by the spectacle of new life or thrilled by the hunting predators, you will certainly be moved by this annual blockbuster event. The long rains in northern Tanzania occur between April and May with sprinkles starting around the middle of March and dusting by early June, when the grass plains blossom with short-lived flowering plants.

Then the herds turn northward through the western Serengeti corridor and along the central outskirts. The Grumeti River crossing is a perilous trap in June and July, haunted by giant Nile crocodile who grab their herbivore victims by the throat and bear them under water.

Aside from of the migratory hordes, the national park is serenely occupied by other resident mammals with endless behavioral interactions, not least herds of elephant, families of giraffe, prides of lions, coalitions of cheetahs, solitary and leap leopards, black rhinos and hundreds of small mammals including primates like vervet monkeys and olive baboons, small cats like caracals wildcats, genets and hundreds and hundreds of birds.

Some AfricanMecca repeater safari guests have said the graduated and finest quality time for safari travel in East Africa is when the Serengeti plains are quiet from the thundering hooved gnus and when the majority of the peak season sapien visitors have left (read more on where to stay in Serengeti).

From August to October, the wildebeests cross the swollen Mara River to journey into Masai Mara National Reserve in an epic battle of endurance as stampeding gnus are pushed in a heaving tide of horns, hooves and flanks, down the riverside cliffs, across the roaring waters and into the jaws of grinning crocodiles. But the herd goes on, a single intelligence, focused on return to its southern foaling grounds where the saga initiates again. Choose what time you will, your personalized Africa tour in Serengeti will be an unforgettable revelation of an endangered world. 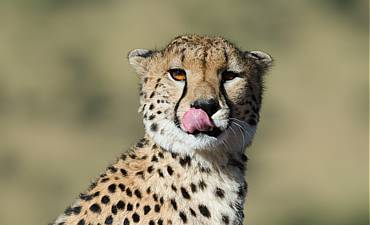 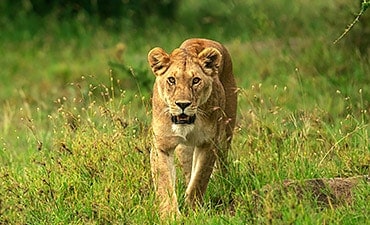 The Great Wildebeest Migration is the largest single movement of wild animals in the world, deservedly listed as one of its eight Natural Wonders and an exceptional inspiration for a dream tour.