Ol Pejeta Conservancy Shines As It Welcomes The New Year 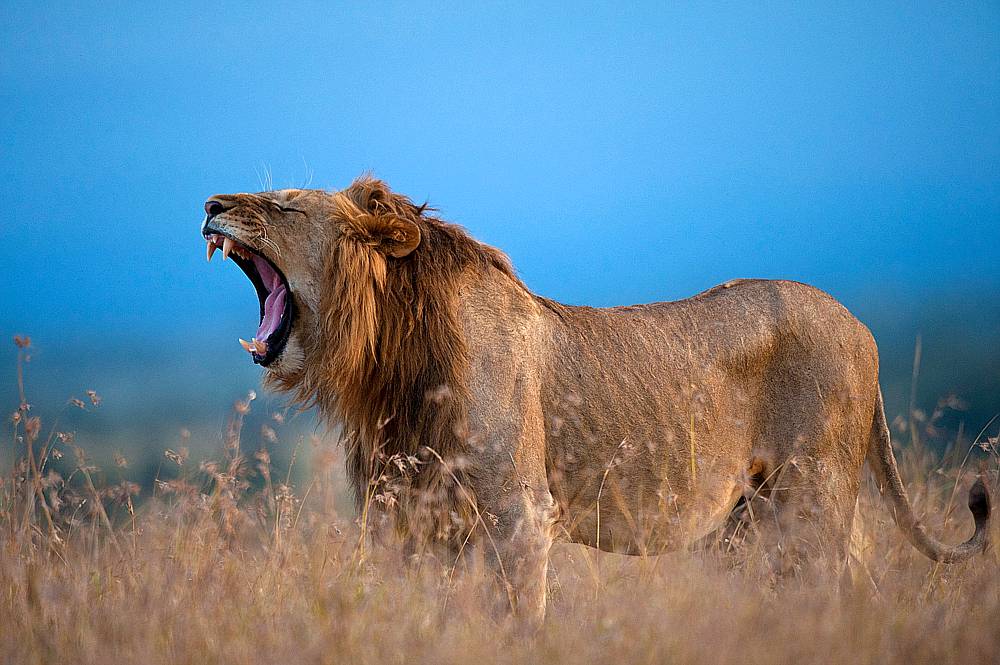 Ol Pejeta Conservancy Shines As It Welcomes The New Year

Conservation efforts present many challenges, and the Ol Pejeta Conservancy in southern Laikipia has seen its fair share in 2015. Unrest and security concerns in specific areas of Kenya along with the threat of Ebola in West Africa resulted in a fall in tourism levels by 40%. The ever-present looming threat of poaching and arid climatic conditions contributed to the difficulties faced by the wildlife and their conservationists. Even so, Ol Pejeta would like to focus on the positives and every kind of support they received from global sources including social media posts, donations and commendations. AfricanMecca presents to you the top 10 cherished moments of 2015 in the conservancy. 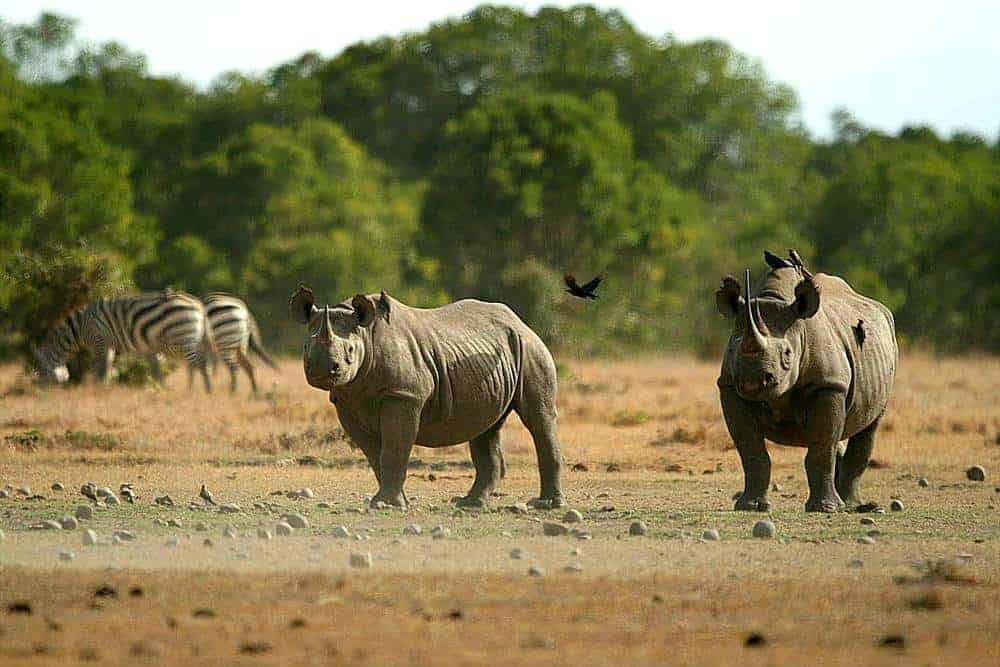 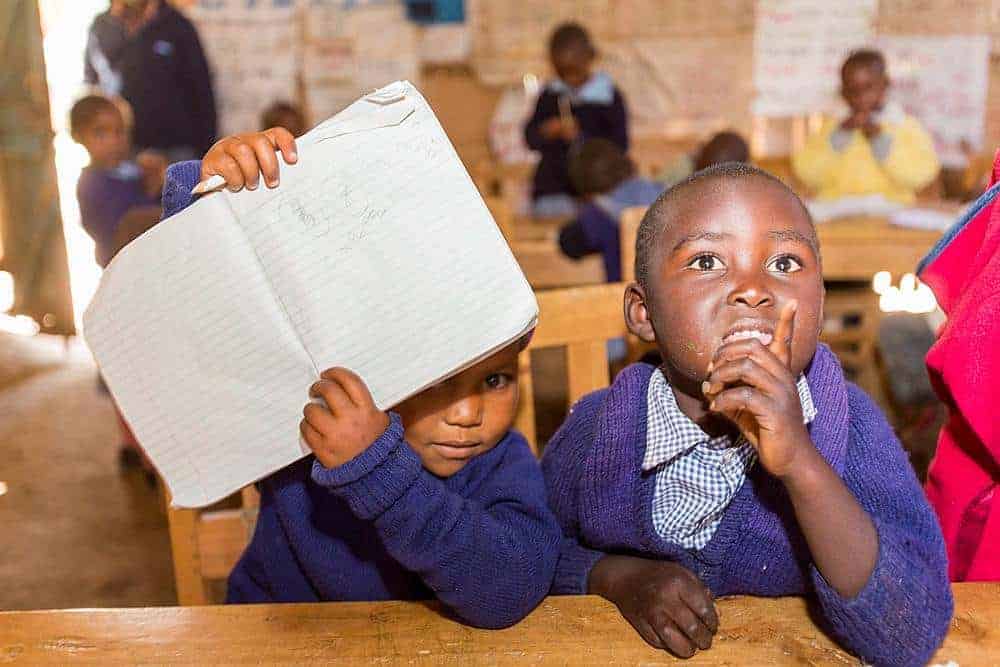 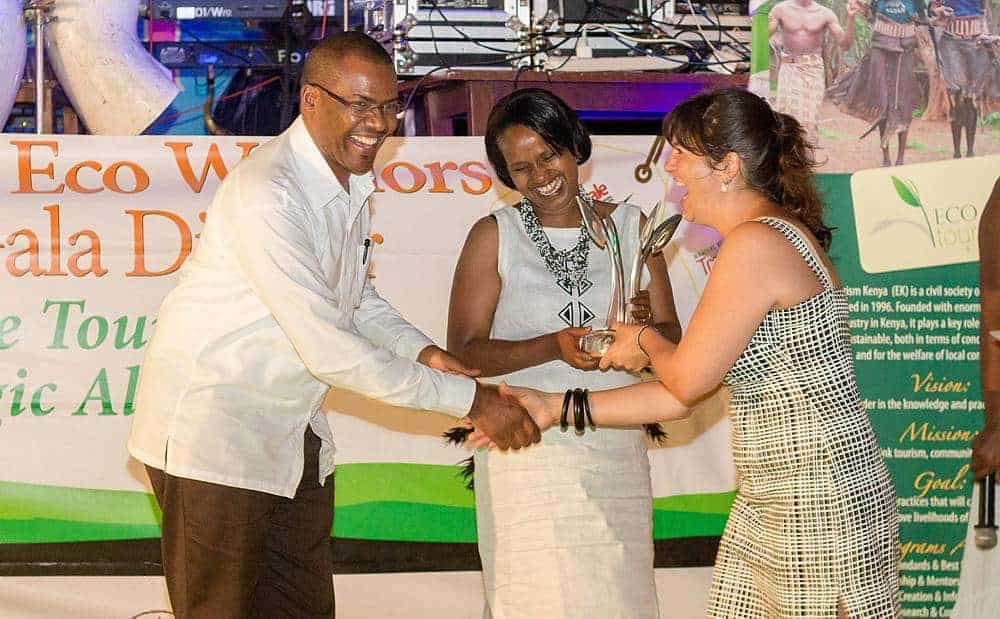 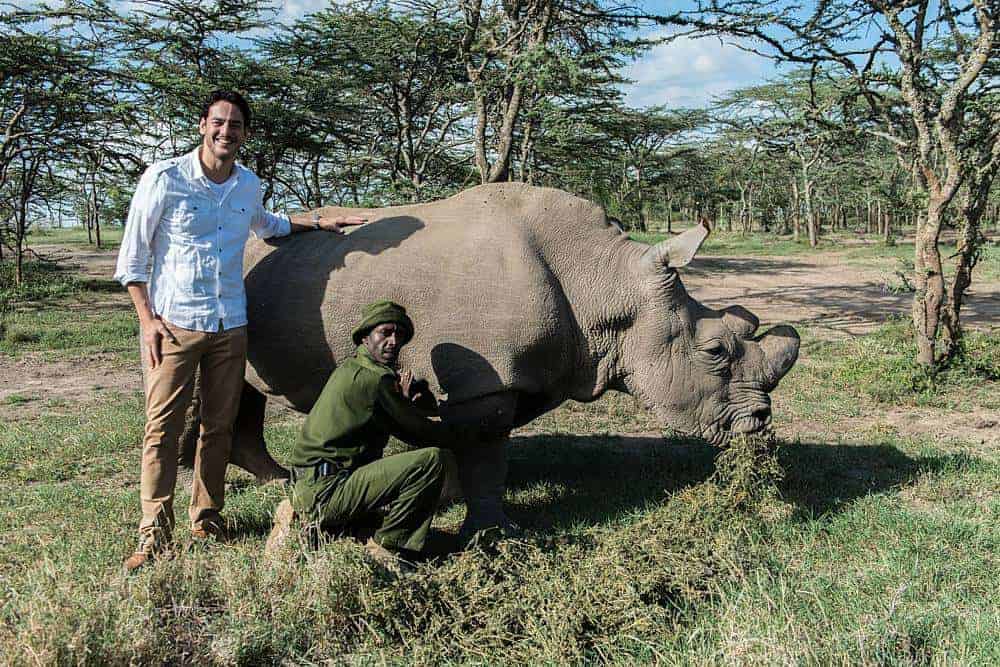 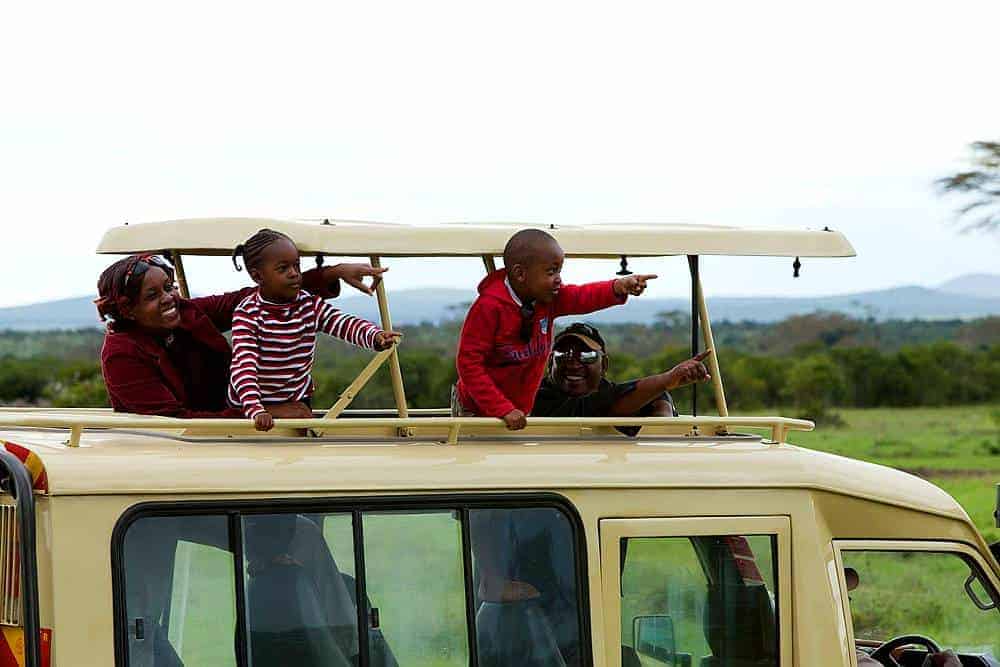 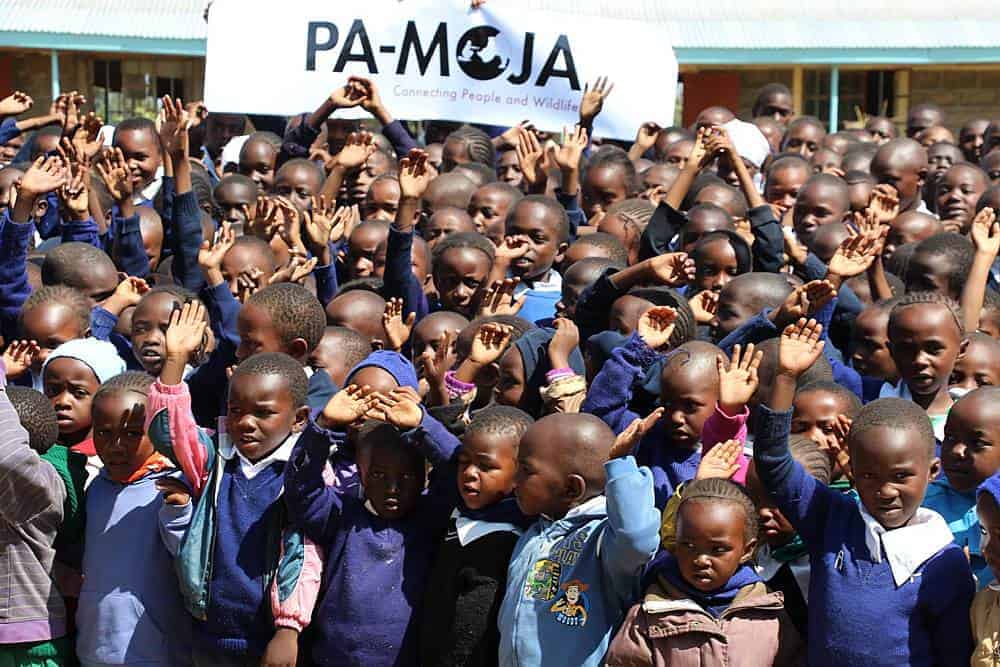